Subscribe to Ed to receive informative
and entertaining email newsletters. 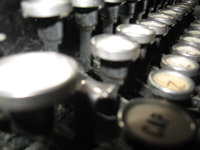 The English language just isn’t the same as it used to be. Back when I was a nipper we had handwriting and sometimes a typewriter. Nowadays we communicate with email, IM, DM, posts, tweets, blogs, texting, sexting… Needless to say, them purists ain’t at all happy about us peeps not speaking very good England.

I blame the kids for the ‘deconstruction’ of the English language. Or is it the Government’s fault? Or are we all to blame? Let’s have a look. 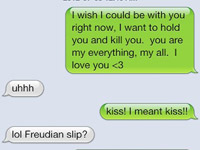 Not long ago just prior to a national election a certain politician said, “We’re living in a dynmc envrnmnt.” By my count there were five vowels missing in that sentence but I imagine most people still found it legible. As for what it actually meant only one man knows. It used to be the majority of vowel-dropping occurred in texts, but these days with predictive text on smartphones that problem has been solved. Still, not sure what to do about the fact the other day when I typed in, ‘neverrrr’ my phone replaced it with ‘factory’. What the? 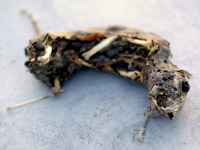 When someone transposes your and you’re my opinion of them automatically falls several notches. In fact, if it were made by someone on a dating site I’d delete them. If made by a professional I was seeking products or services from I’d cease trusting them whatever they said. On Facebook I’d perform an unfriend then a block. Correct use of your vs you’re is: 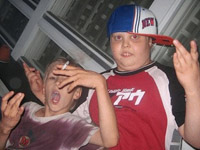 Now this one is a bit tricky. No it’s not. It’s is always a contraction of ‘it is’. So if you can replace it’s with it is you’re doing it right. If you’re talking possession, as in something belongs to something else, it’s its. Confused much? Just do it like this: 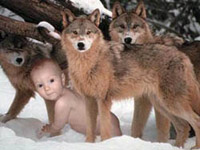 The only reason you can be excused for getting the 2s cocked up is if you never went to school because you were raised by wolves in a German forest. ‘Two’ is of course the spelled-out version of ’2′. In almost all instances when writing you should spell out 2 as two not 2 (same goes for all numbers up to nine then you use numerals, ie. 10, 99, 666, etc, except if you’re writing measurements of course). To is usually used as a preposition to express direction. It can also be used as an infinitive marker, or an adverb. And finally too is an adverb to indicate excessive enthusiasm. As follows:

So there ya go. I don’t really think any one group is responsible, I think we’re all guilty to some degree. Any questions you know what to do. Steff @ Ed.